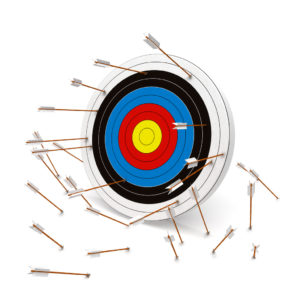 A new report issued by the Community Oncology Alliance (COA) claims 340B hospitals “charge both commercial payers and uninsured patients extraordinarily high prices and use an aggressive form of price discrimination between payers.” However, the report is highly flawed and presents an inaccurate picture of the role 340B plays in America’s health care safety net.

COA commissioned Moto Bioadvisors to review how much 340B hospitals pay for cancer drugs and the amount they are reimbursed by third-party payers. COA is a longtime, vocal critic of the 340B program and participating hospitals. The report makes numerous errors that render the results inaccurate:

When these types of reports find their way into the public dialogue over the 340B program, they obscure the tremendous good the program does for the health care safety net and the patients it serves. Policymakers who understand the benefits and intent of the program will recognize the holes in these arguments.

#340B’s ability to support #healthequity efforts is a key reason why @MyABHP is advocating to #Protect340B. Read their statement: http://bit.ly/3dWEXuM

Everyone deserves access to comprehensive, lifesaving care. #340B hospitals are helping more patients who are members of racial/ethnic minorities to receive vital #cancer and other health services. http://bit.ly/32b6sMl #HealthEquity #Protect340B

#340B hospitals have found unique and innovative ways to pursue #healthequity. Hear from several of them on our #340BInsight podcast. http://bit.ly/2Z2Dg7l #MedTwitter